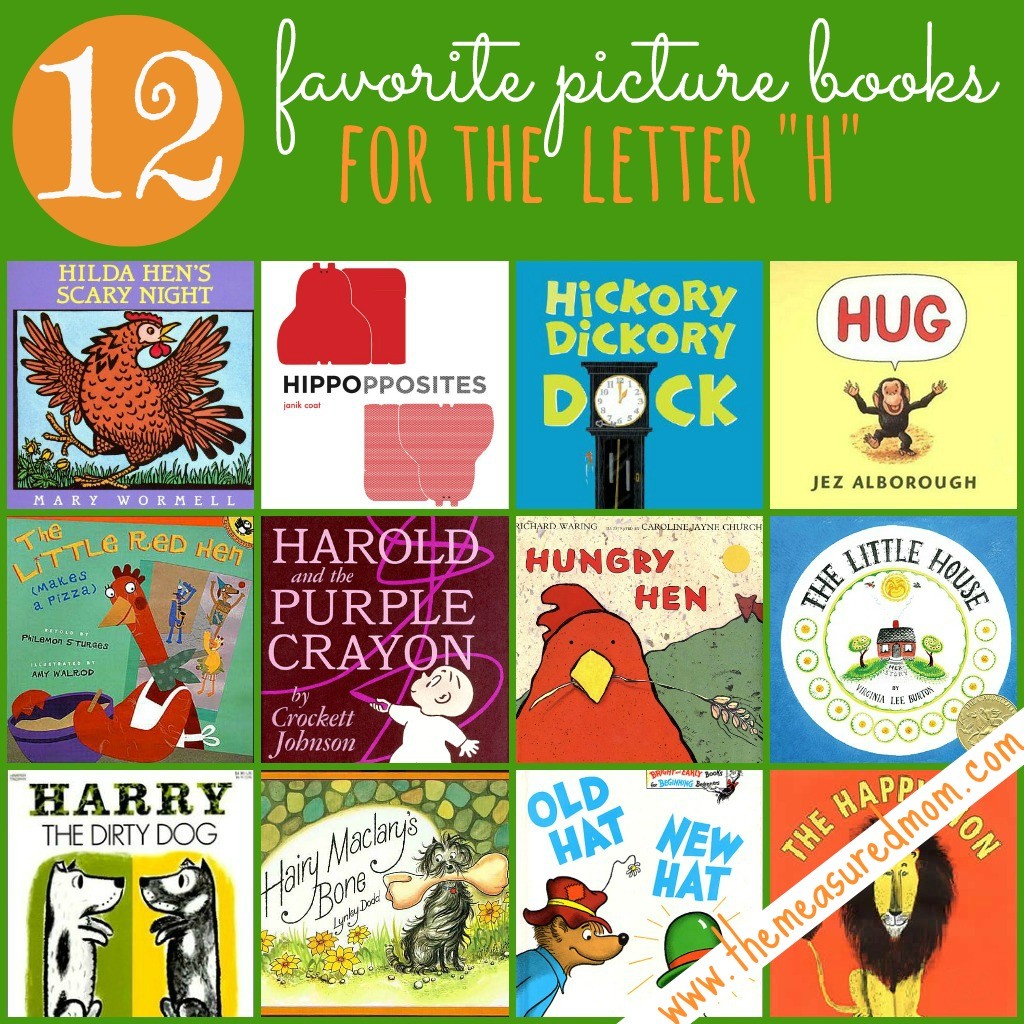 12 Books to Read for Letter H

I had a lot of choices when deciding which books to feature! I collected and weeded until I had only our favorites left.  You’ll find both classic books and newer titles in this list of books to read for Letter H. 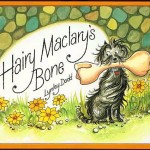 It seems that Lynley Dodd’s books are a well-kept secret here in the U.S.   In this book, Hairy Maclary from Donaldson’s Dairy gets a bone; five hungry dogs (Bitzer Maloney all skinny and bony, Schnitzel Von Krumm with the very low tum…) try to follow him home, but he loses them one by one.  Dodd’s books have great illustrations, funny storylines, and clever rhymes featuring new words which will broaden your child’s vocabulary (maybe yours too!).   They are quick reads and appealing to toddlers up through early grade school.    Have I convinced you yet?  Check your library. 🙂 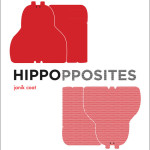 We found this book in the new books section of the library, and I fell in love with it.  The author is a graphic designer and in this, her first book, she teaches opposites with an endearing hippo graphic.  Even though this is a board book, all my older kids (2,4,5) enjoyed it.  It has both simple opposite pairs (large/small) and complex ones (opaque/ translucent).   I highly recommend this as a gift book.  If you’d like to see sample pages, click here. 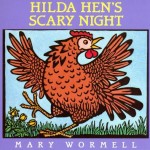 I can’t help but love Hilda, a silly hen who falls asleep under a bush and must find her way back to the hen house alone, at night. She is proud of her bravery as she sneaks past a snake (a garden hose), avoids a monster (a toy rocking horse), and swims through a lake (a child’s pool).  The folk-art illustrations, simple text, and fun story combine to make this book a winner.  As she read it to me, my Five and I giggled all the way through. 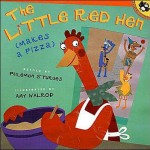 The Little Red Hen Makes a Pizza, by Philemon Sturges

We enjoy this modern take on the traditional story.  The Little Red Hen asks her animal friends to help her shop for ingredients, make the dough, and add the toppings, but they are all too busy.  In the end, though, this hen shares the pizza — and when she asks who will help do the dishes, her friends all pitch in.

This book, over fifty years old, was a favorite of mine as a child and one my children enjoy today.  Harry is a white dog with black spots who hates baths so much that he buries the scrubbing brush.  One day he runs away and gets so dirty he looks like a black dog with white spots. He looks so different that his family doesn’t recognize him — until Harry finds the scrub brush and begs for a bath.

Harold and the Purple Crayon, by Crockett Johnson

Here’s another favorite that’s been around for half a century.  A little boy named Harold goes for a walk in the moonlight and creates a world for himself with a purple crayon.  He begins by drawing a line for the horizon, and from there he draws the moon.    Harold finds himself in a forest, in the ocean, a city — and the other places his imagination takes him.  At the end of the story he draws his bed and covers, where he goes to sleep. 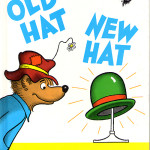 We do not own the newer, lengthy Berenstain books.  On purpose.  If I am going to read a looong book, it’s going to be one I enjoy!  But I have a fondness for many of the Berenstains’ earlier  books.  Old Hat, New Hat, published in 1970, is one of them.   A bear goes shopping for hats and rejects them for all kinds of reasons. “Too twisty. Too twirly. Too wrinkly.  Too curly.”  In the end, he chooses his old hat.  The silly pictures and catchy rhymes have made this a favorite book for many toddlers.  If you read it enough, it might become one of the first books that your child reads himself. 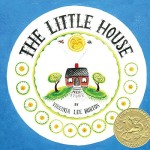 This book is truly a classic.  Published in 1943 and winner of the Caldecott medal (best pictures), it tells the story of a little country house who watches the peaceful countryside turn into a bustling city. Her happy face of windows and doors becomes despondent as the city grows noisier and dirtier.  Both you and your kids will watch with interest as the landscape transforms, page by page, and rejoice with the little house when her past owner returns to move her back to the country.

The Happy Lion, by Louise Fatio

Here’s another classic — and to think that I have just now discovered it!  A very happy lion lives in a French zoo where every visitor greets him with a kind “Bonjour.”  When his door is left open, the happy lion decides to explore the town.  He’s alarmed when instead of greeting him with “Bonjour,” all the townspeople run in terror.  In the end, with the town in an uproar and a crowd of firemen advancing on the bewildered lion, the zookeeper’s son greets him with a friendly “Bonjour” and walks him back to the zoo. 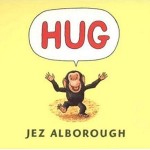 This is a darling story about a little chimpanzee named Bobo who repeats the same word over and over: “Hug.”  At first, he happily observes all the baby animals being hugged by their mothers. But as the book goes on he realizes that he has no one to hug him, and his cries of “Hug!” become frantic.  A pair of elephants lead him to his mother, and they have a joyful reunion. This is a great book for your preschooler to read himself, as it has only three different words. It would also make a great gift book. 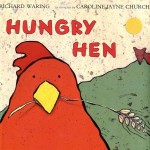 This is a story about the greed of a fox who watches a hen every morning.  Instead of pouncing on her, he waits for many days so she can grow bigger and fatter. When he decides she is finally big enough to eat, he has grown so weak and scrawny that… can you guess the surprise ending?