Have you seen all the uses for milk cap letters?  They are such a simple and useful manipulative for recognizing letters, making words, and many more literacy skills.

I’ve made milk cap letters in a few different ways. I’ve written with a Sharpie on milk cap lids.  I’ve printed the letters on square labels and stuck them on.

I wasn’t impressed with the effect.

Now I know I don’t need my milk cap letters to be beautiful.  But when I discovered Mod Podge, I realize that they could be.  And in hardly any time at all!

I printed a set of letters and got to work.  Here’s how you can do it too.

We don’t drink a lot of bottled water at our house, but we do drink a lot of milk.  And since we make our own yogurt (my crew goes through about 6 quarts a week), we have more milk caps than we know what to do with.  My tutorial uses milk caps. But if you have a collection of bottle caps, make sure they’re 1-inch wide and use a smaller punch. 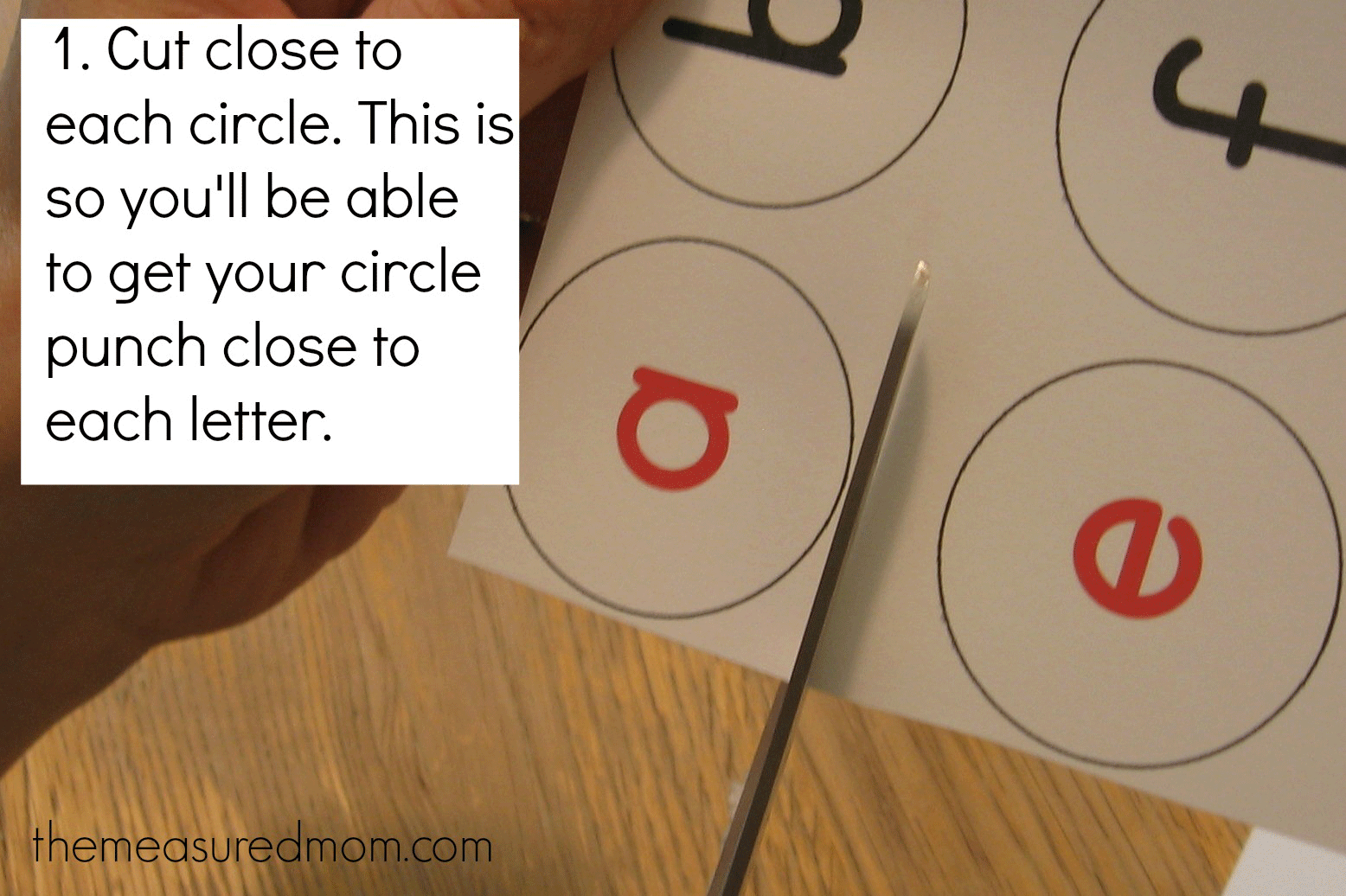 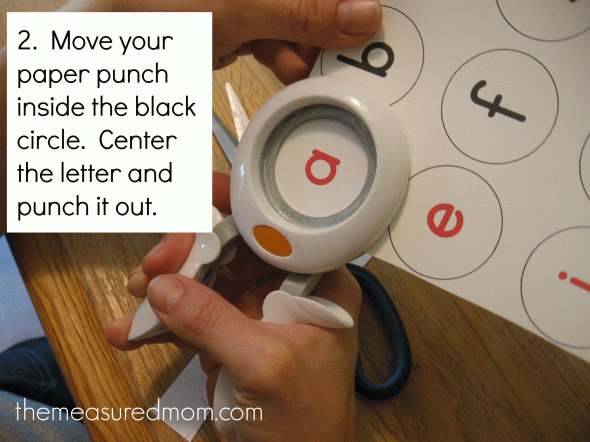 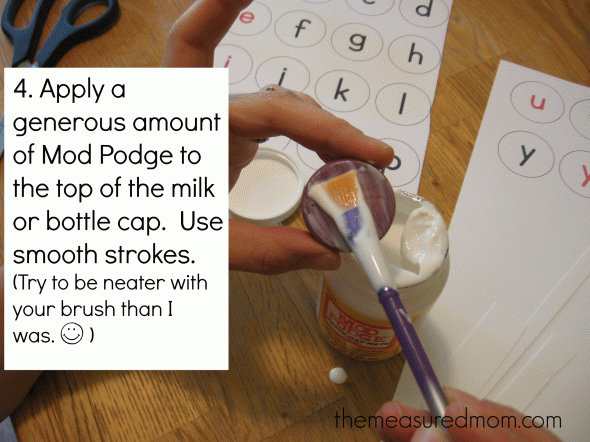 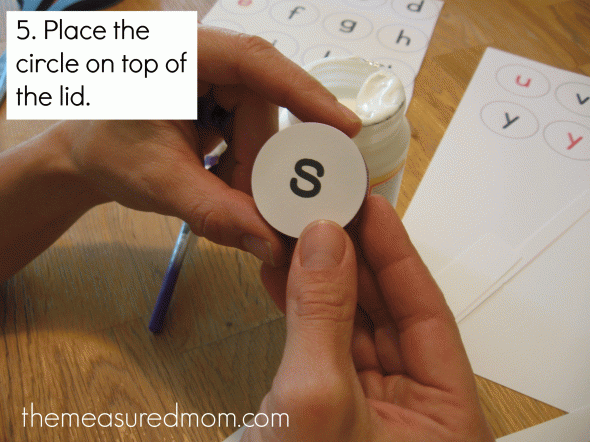 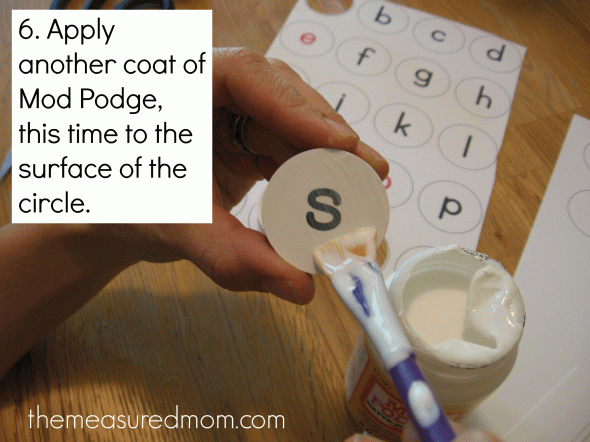 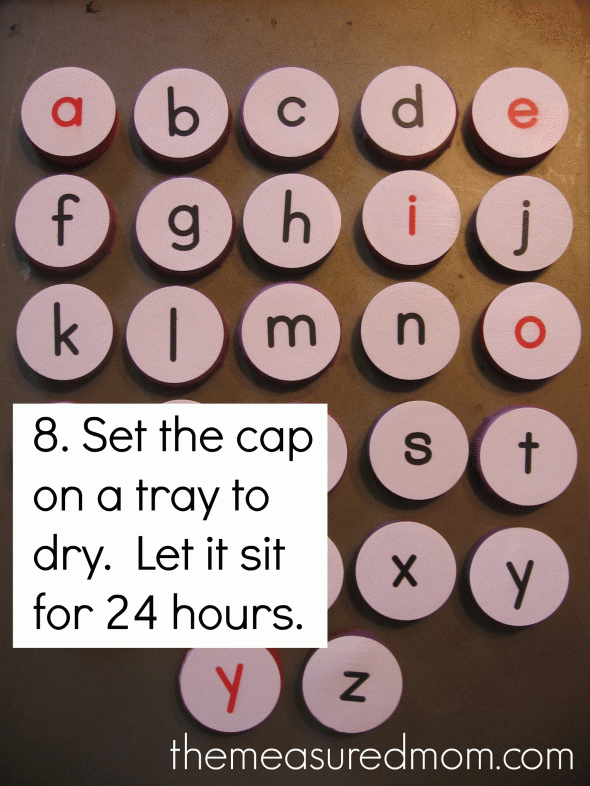 And there you have it! It will look like the caps are dry much sooner than 24 hours later, but try not to get too eager as I did – or the paper circles will slip off the lids.  You can always apply more Mod Podge if necessary.

I like to make the vowels in red, but if you don’t like that just print in grayscale.

I made sets of a single alphabet as well as sets with multiple letters in case you’re making multiple words (you’ll need to save a lot of caps!)

Here is a giant set of options for you – I think you’ll find the letters you need in here!

**At the request of a reader, I created labels for the numbers as well:

**Another reader requested extra vowels.  You can get them HERE.

So what do you do with these letters now that you’ve made them? Get this bundle pack! 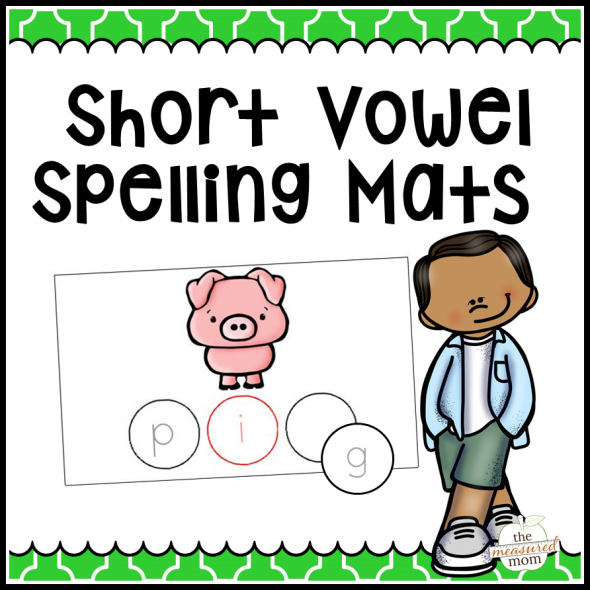 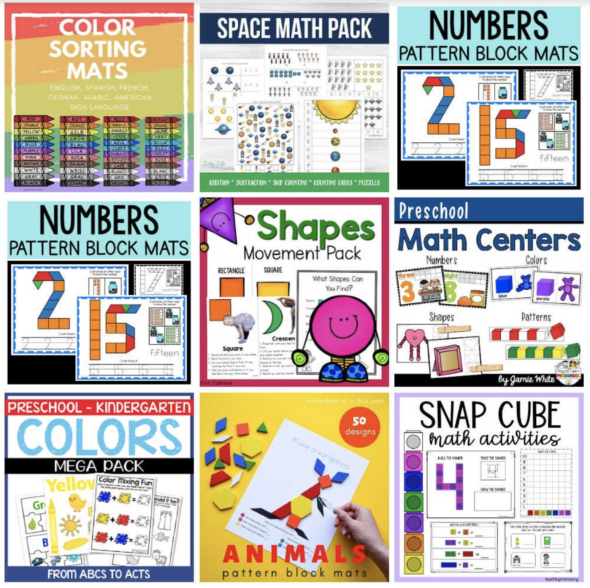