One thing all writers love is words.  So I created a printable spelling dictionary so my children would have a special place to keep them. 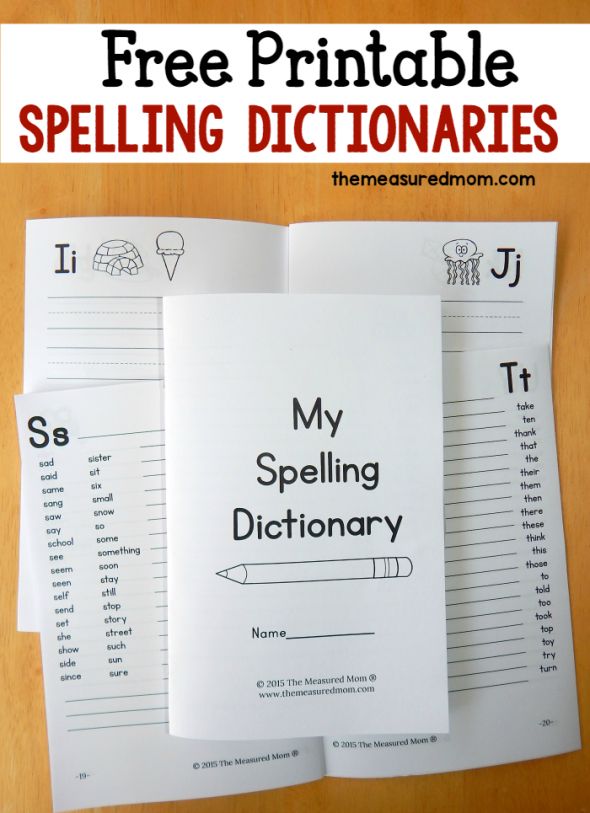 So… do you consider yourself a natural speller?  How about your kids?  It’s true that the ability to spell comes easily to some kids and not so easily to others. I remember a first grade student who was a natural speller.  At her parent teacher conference I asked which of her parents she inherited that gift from.

I guess that’s what happens when both of your parents are six feet tall!

Whether or not your child is a natural speller, these free printable spelling dictionaries are a fabulous resource.

How to use the spelling dictionaries

How not to use the dictionaries

Of course, if your child is truly ready to learn and remember a spelling, by all means supply the correct one. 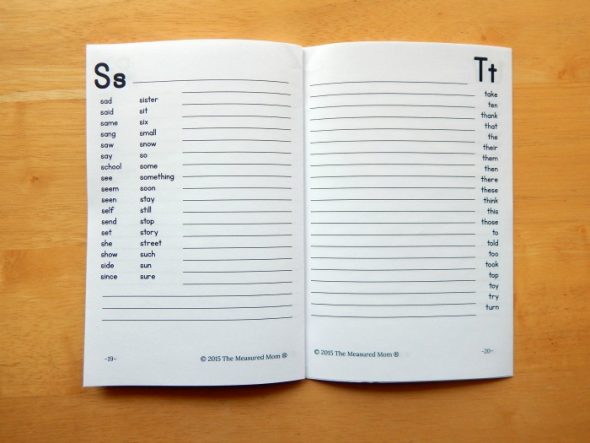 Choose one of six versions!

When I first created these dictionaries, my oldest son was showing an increased interest in words.  He asked about words in print and wanted to write notes to his sister.   I knew it was time to give him a spelling dictionary, too.   However, since he was reading very little, I did not want to give him a dictionary with word lists already included.  Instead, I wanted him to puzzle out spellings on his own — while having a special place to house words that he uses a lot.

That’s why the first two versions have just the letters and a picture clue on each page.  I included pictures for the long and short vowel sounds as well as pictures for the hard and soft sounds of C and G. 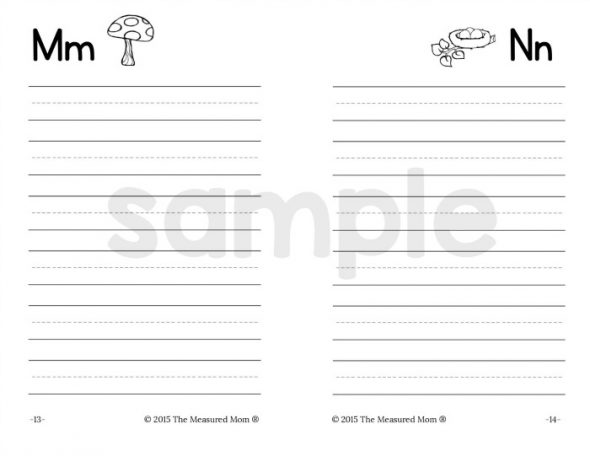 Version 1 has pictures and handwriting lines. 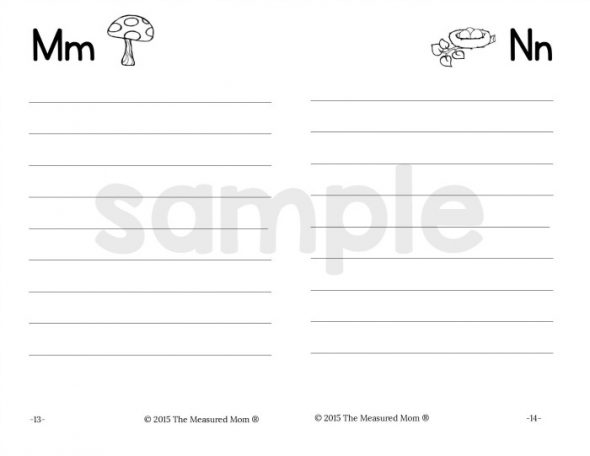 Version 2 has pictures and wide lines. 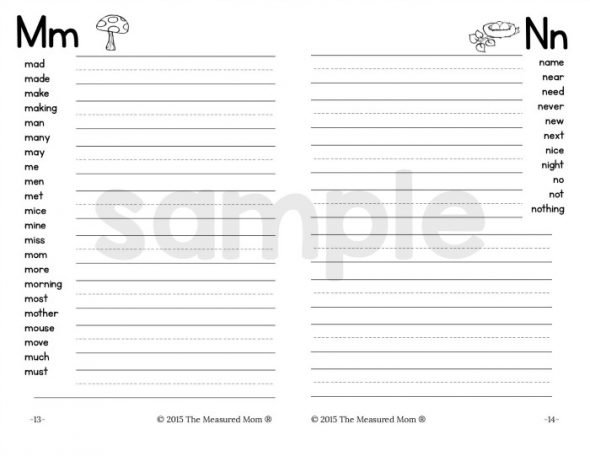 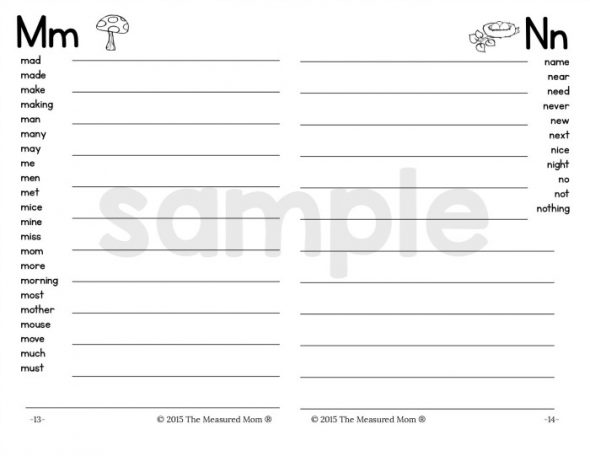 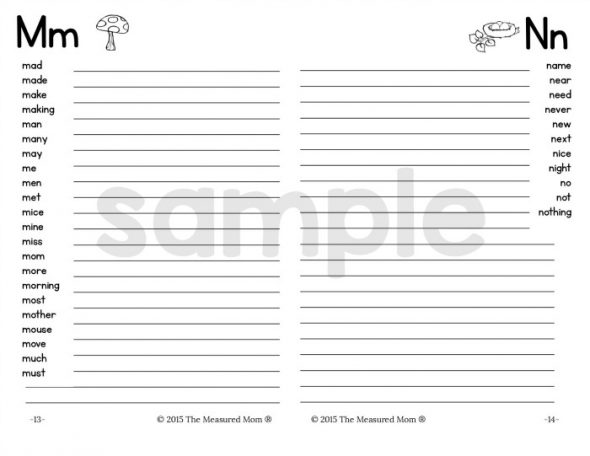 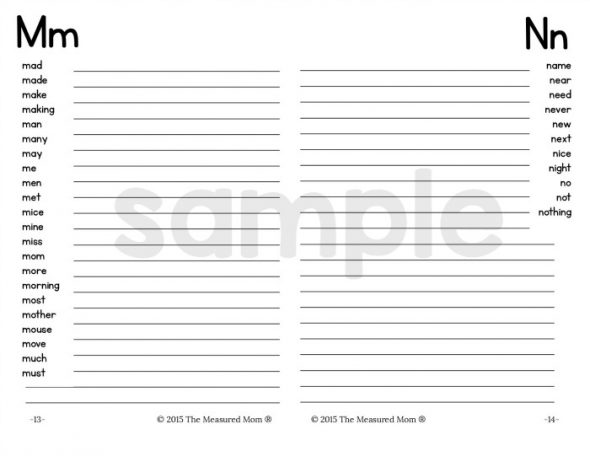 Whether you are a classroom teacher, homeschooling parent, or a parent (like me) who seeks to supplement your child’s school education, I hope you will find these dictionaries useful!

Download the file and print with Adobe Reader. Make sure you print front to back. Set it to “flip on the short side,” or the backs will be upside down!

When done printing, fold the dictionary. Then open it back up and staple on the fold with a long-armed stapler

Use invented spelling: A simple writing strategy for kids 10 Ways to help kids find their own writing topics Editing Checklist for Kids — teaching them to use one
Race to the Pond CVC games
CVC vowel clip cards