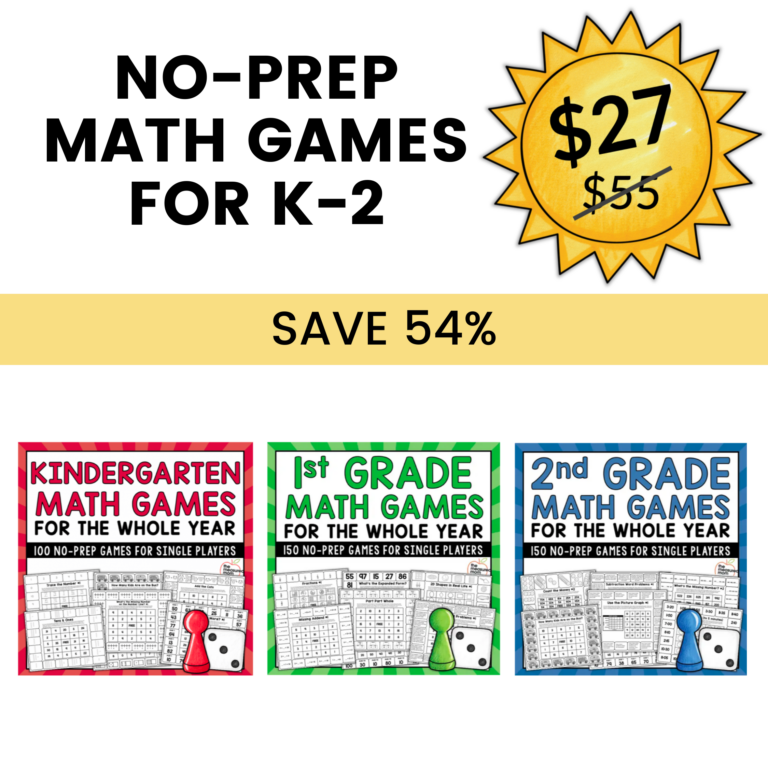 The best part is that students can play these all on their own.

All the games (kindergarten, first and second grade) follow the format you see in the following video for the kindergarten games:

Scroll to learn more about each individual product … 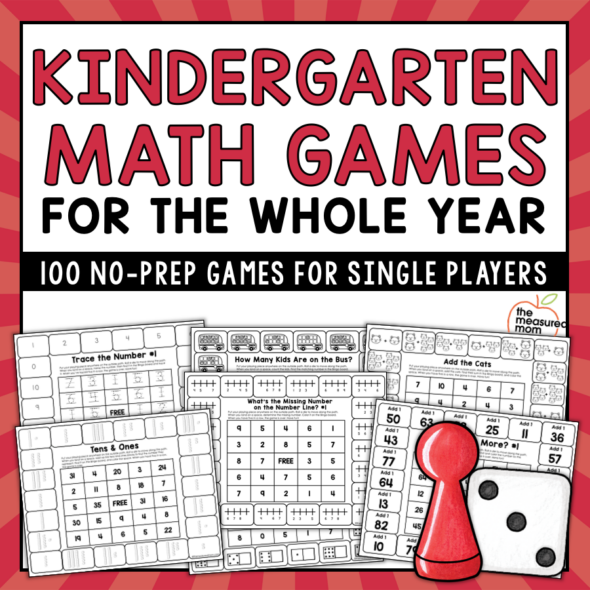 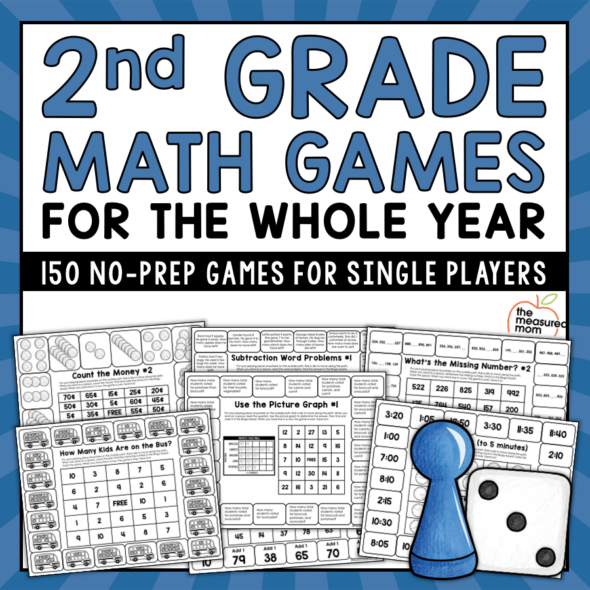 Stay connected by following me via the links below!