Looking for a fun science video to share with your child?  Check out this amazing balloon in a bottle experiment! 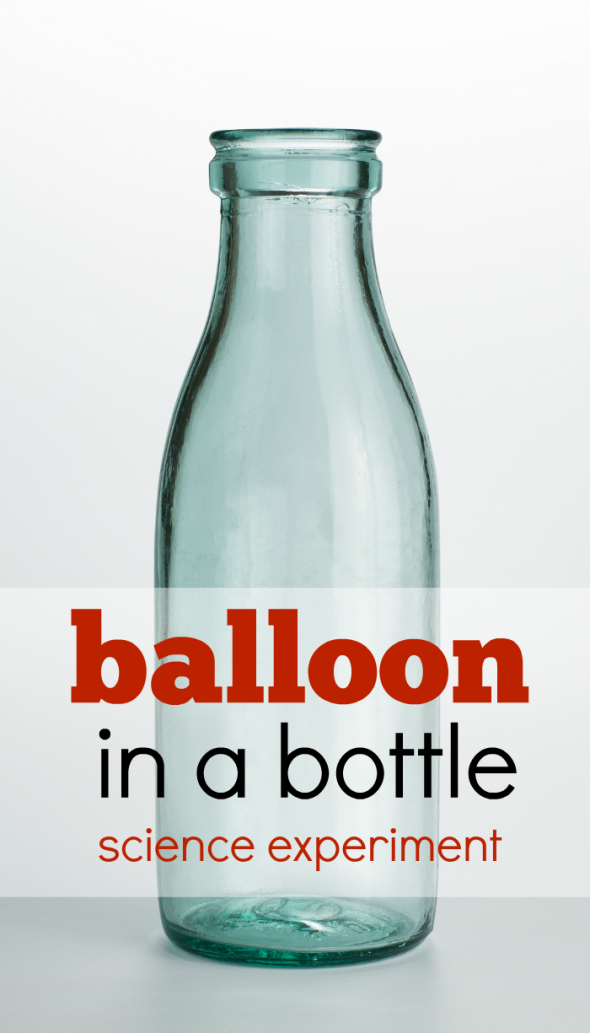 The egg-in-bottle experiment is one of the classic hands on science activities.  In the traditional version, you place a hard-boiled egg on top of a glass bottle. The egg is obviously wider than the opening, but somehow air pressure sucks it right through.  It’s awesome!

Even though I love the traditional version of this activity, I think it can be improved by making one little change. As you can see in the picture below, I substitute water-filled balloons for the hard-boiled eggs, making it the balloon-in-bottle experiment.

1) You don’t have to deal with hard-boiling eggs, and you don’t waste eggs.

2) You can make the balloons different sizes just by varying how much you fill each one, which adds an extra dimension to the experiment. Make a hypothesis — of those five balloons, which is the biggest one that will fit through the opening? You can find out by watching the video below.   And even better, do the actual hands-on science activity with your kids after watching the video.

3) The third advantage is you can draw faces on the balloons and give them some “character.” I pretend the balloons are penguins trying to squeeze into their ice cave before the Polar Bear can get them. I’m pretty sure Eeny, Meeny, Minie, and Moe, will squeeze through. But what about the last one — Plumpy?? Will he make it?

1) Glass bottles like the Starbucks bottles in the picture above, or plastic bottles, like the kind apple juice comes in. Any bottle will work as long as it has an opening slightly smaller than the width of the water balloon you’re using.

3) Paper and matches to create the vacuum inside the bottle.

See the video below for a step-by-step demonstration of exactly how to do the experiment.

We love doing this science activity using the Plumpy Penguin story so much that Bob the Dragon and I shot a short video to set the stage. Watch the middle portion of this video with your kids:

To reward your kids for doing such a great job on this activity, show them this bonus video starring Eeny, Meeny, Minie, Moe, and Plumpy Penguin. It reinforces the idea that hands-on science is fun!

The Science Behind This Activity

The burning piece of paper heats the air in the bottle, causing it to expand and some of the air to escape out past the balloon. (You might notice the balloon jiggling up and down while the air rushes out past it.) 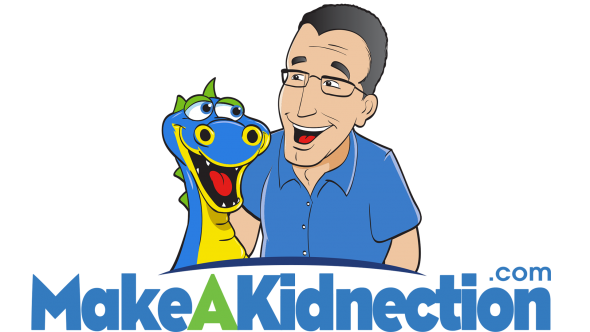 Stay in touch with Curt

Curt is a former science teacher and school assembly presenter. Now he (and Bob the Dragon) make learning science fun at MakeAKidnection.com. You can also follow Curt and Bob the Dragon on YouTube. They release new experiments about every other week!