Today, in the third post of our dyslexia blog series, we’re uncovering the signs of dyslexia.

So far we’ve addressed dyslexia myths and defined exactly what dyslexia is.

Dyslexia is the most common learning disability. It is “characterized by difficulties with accurate and/or fluent word recognition and by poor spelling and decoding abilities. These difficulties typically result from a deficit in the phonological component of language and are often unexpected in relation to other cognitive abilities and the provision of effective classroom instruction.” (Source: Conquering Dyslexia, by Jan Hasbrouck)

(For more about what dyslexia is and isn’t, check out This Reading Mama’s post: What is dyslexia?)

It is not a single sign that alerts us to the possibility of dyslexia; it’s the combination of multiple signs. Later in this series we’ll help you understand what to do if you suspect dyslexia.

Another important note is that the specific signs of dyslexia will vary according to the age and educational level of that person.

Clues to dyslexia in preschoolers

Clues to dyslexia in kindergartners and first graders

Clues to dyslexia in second grade through high school

If you suspect dyslexia, don’t despair! Children with dyslexia CAN learn to read … and to enjoy it! In addition, people with dyslexia often display strengths such as the following. (Source: Overcoming Dyslexia, by Sally Shaywitz)

I’d like to conclude with a quote from a parent of a child with dyslexia, as quoted in Overcoming Dyslexia, by Sally Shaywitz.

Don’t be afraid of a dyslexia diagnosis. Become empathetic, learn about it, do the best you can to help your kid understand, also, that they’re going to be fine. This isn’t the end of the world. Not only is it not the end of the world, it’s a great opportunity (for your child to learn to advocate for him/herself).

Parent of a child with dyslexia

Check out the whole series 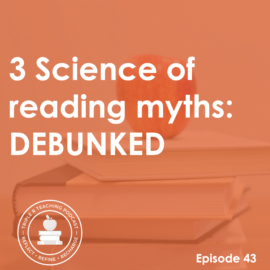 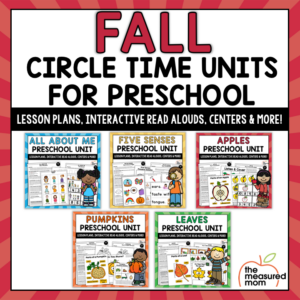